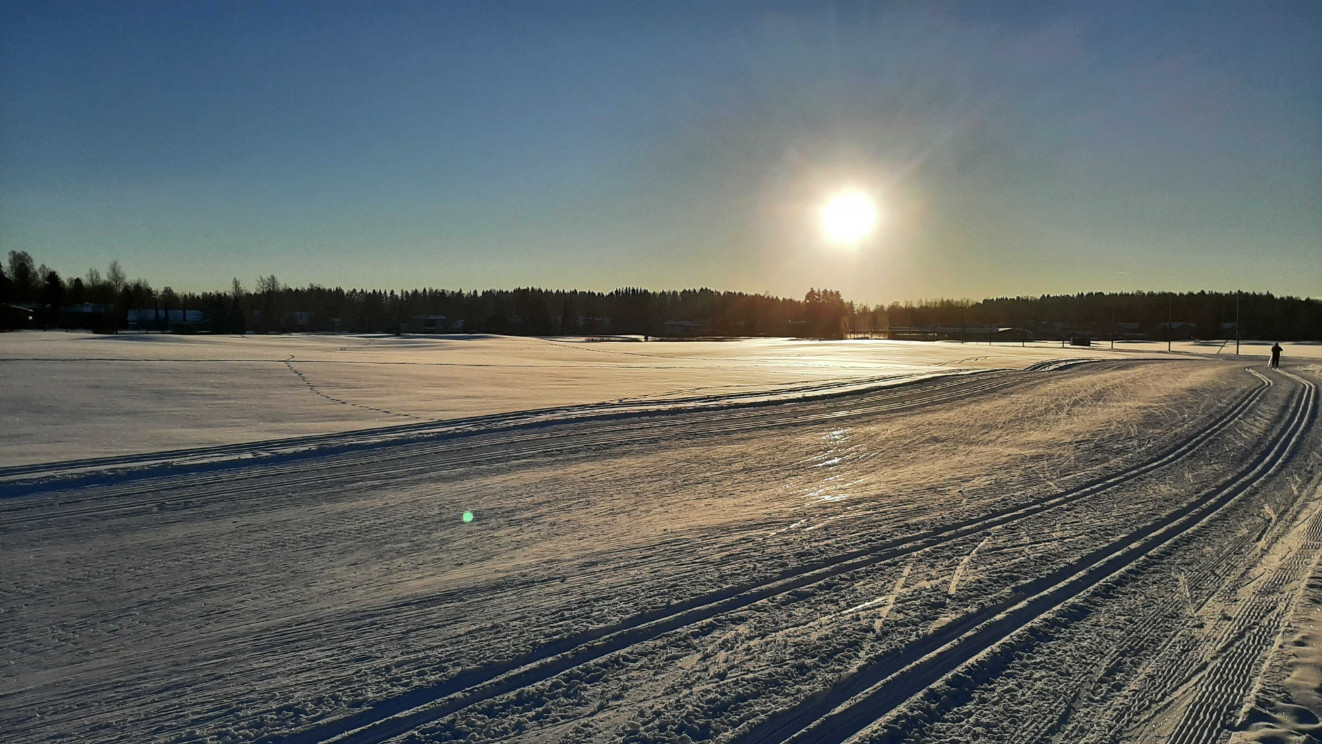 I started working at Metosin at the beginning of 2020. For the first one and a half years, I worked on an interesting Clojure & cloud project, first implementing an AWS infrastructure in the devops team and then working with full-stack Clojure apps in a development team. You can read more about that project in my previous blog post My First Project at Metosin! This new blog post describes my second project at Metosin, an interesting IoT case. I have written four blog posts related to that project and the technologies used in the project. You might want to read them as well:

I implemented the IoT platform using AWS. AWS provides excellent components for ingesting IoT sensor data (AWS IoT Core), processing the data further, and storing it for various purposes. If you use AWS services, you can glue together a nice solution with minimal code. The actual code implemented in the infrastructure was relatively minimal, just some Lambda code to fan out data and store it to S3 and RDS. I used Terraform and AWS CDK as infrastructure as code tools (AWS CDK for implementing IoT Analytics - Terraform didn’t support it at the time of implementation). Therefore, the infrastructure was fully automated using infrastructure as code paradigm - it was easy to create dedicated development environments for both myself and the other IoT specialist and a dedicated demonstration environment for the customer. I’m not going to describe the IoT infrastructure more in this new blog post since you can read more about the IoT infrastructure in my previous blog post AWS IoT Storage Considerations.

I designed a dynamic and open data model. I.e., I didn’t fix the fields (e.g., temperature, vibration), but I used “dimension-name” and “dimension-value” fields. This was a good design choice. In one of our weekly demonstration sessions, our customer asked if it was difficult to add a new field that they would like to use when demonstrating the application to their end customer. I replied: “No, it is quite trivial,” and edited the IoT virtual device script (added the requested field and min/max values) and re-started the virtual IoT device. After a while, the new IoT data reached our IoT storages, and I showed our customer that the new field is in the application selection box, and we can visualize that data.

Clojure application development was so much fun! I created a Clojure backend application using reitit. It was pretty trivial to fetch the IoT data from RDS, process it a bit, and return it through the REST API. For frontend development, I didn’t have that much experience. But with the help of the Metosin superb frontend gurus, I was pretty productive and able to create a nice-looking IoT visualization frontend application. I used Vega-Lite to implement the charts in the frontend. Vega-Lite is an excellent graphics library; I recommend checking it out if you need to visualize some data.

Regarding the Clojure development, you might want to read these blog posts:

I loved the project. I gave this project the highest 5 points on my scale from 0 to 5 that I use to score projects regarding how interesting they are related to technology and learning possibilities. What I especially appreciated in that project was the possibility of implementing everything myself: the IoT infrastructure and the full-stack Clojure application. It is a wonderful feeling not to depend on some other specialist but to make progress yourself in all areas of the project. I pondered this and wrote a blog post about it: Real Full-Stack Developer. A real full-stack developer is not a specialist who can do both frontend and backend, but a specialist who first implements the cloud infrastructure and then implements the backend and frontend applications running in that infrastructure.

Another insight was that you are not an island. You don’t have to know 100% of all areas of software development. Working in a superorganism-like company gives you the superpower of all specialists in the company - with the help of your colleagues, you can make fast progress and not be stuck on some specific problem.

There are many interesting Clojure & cloud projects at Metosin. I strongly recommend contacting Eeva Lennon and reading our Careers page if you are interested in starting a Clojure career.

By the way. I took the picture the same day I wrote this blog post, in January 2022. I took a couple of hours off and went to Haltiala forest and fields for a cross-country skiing trip. It was a beautiful sunny winter day, some -13 degrees celsius. The sun was shining from the blue sky, and the snow shone magically. I really love to live and work in Finland - there is a lot of nature around and excellent opportunities for outdoor activities.