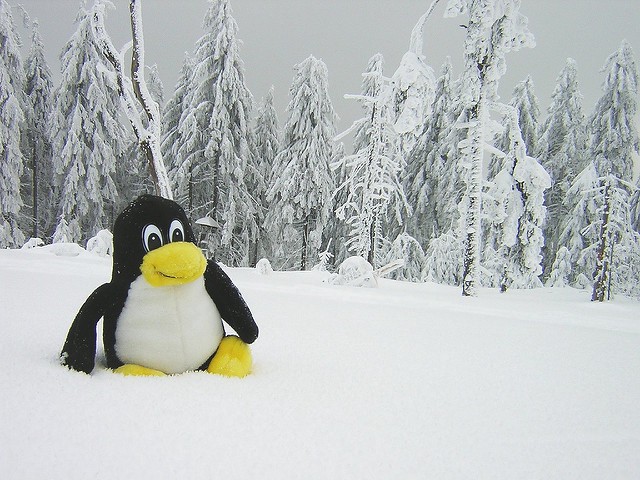 I’m no James Dean but sometimes I feel a little like a rebel. (Graphics: © Francois Schnell)

I have been using various Linux flavors (Slackware, Red Hat, CentOS, Debian, Ubuntu…) both at work and at home for many years but my personal workstation has always been the company standard Windows. About one year ago I decided to try the company Ubuntu version, if I can do my everyday work completely on the Linux side. There would be obvious synergy benefits since I use Ubuntu at home and I do most of my work in the OSS side, working with various Linux versions. Tieto has a tailored Ubuntu version called Tubuntu which has various corporate add-ons preconfigured, e.g. corporate security mechanisms, printers, chat, company apt-get repository etc.

Using Tubuntu has been a great joy! Since I use Ubuntu at home using Tubuntu at work has really been a great relief after all those Windows years with various unix simulation tools (Unx-utils etc.). I must say that there is no single thing I really miss from Windows — there are equivalent or better tools for almost anything in the Linux side.

You can install basically all your favorite OSS tools in Tubuntu: editors, IDEs, database tools, etc. Some tools like Docker work even better in Linux than in Windows since you can use docker commands natively in Linux and there is no need for separate Linux based docker machine to run docker containers. Also it’s nice to natively use bash shell in Tubuntu, test everything in own workstation and then deploy those scripts to target Linuxes.

How would Linux get more market place in corporate use? I think there are a few critical factors:

In the corporate world there are mostly two types of developers: Most guys just settle down with the standard Windows. If you are a .Net developer that makes sense. A small minority on the other hand is using Macs, and I guess that’s just fine (I have never used Mac myself). But if you have a chance to try Linux I strongly recommend to do so, especially if you are developing in the OSS side. At least here in Tieto you can struggle against mainstream, find a small rebel inside yourself, and use Tubuntu.